NAGAOKA designed and supplied 40,000 m3/d CHEMILES to Suihua-city, Heilongjiang Province in China, and the water feed started since Sep., 2013, and it has achieved satisfactory result of water quality. CHEMILES is now successfully supplying water to the citizens of Suihua-city.

At this meeting, Mr. Mimura expressed his pleasure and honor to have the chance to supply CHEMILES, which received PIA Awards in 2010 from IWA for innovative technology, and Mayor Mr. Wang stated his high appreciation for our technological competence and support given to realize their project for solving water shortage problem. The City also confirmed to continuously adopt this technology to their existing water treatment plant No. 1 and No. 2 so that they can deliver safe water to the citizens as early as possible. 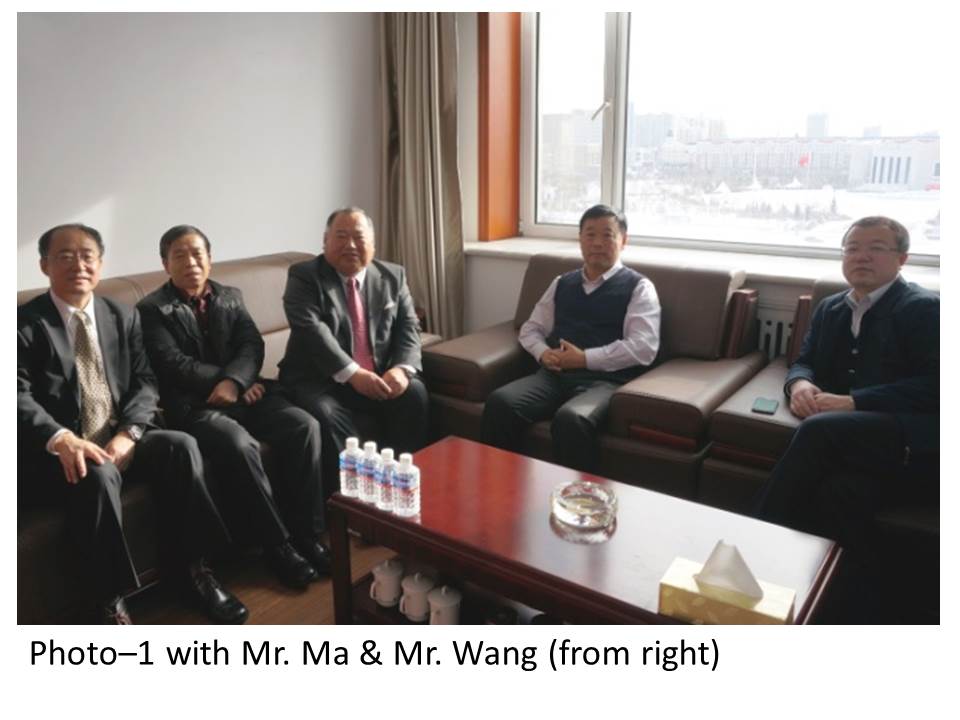 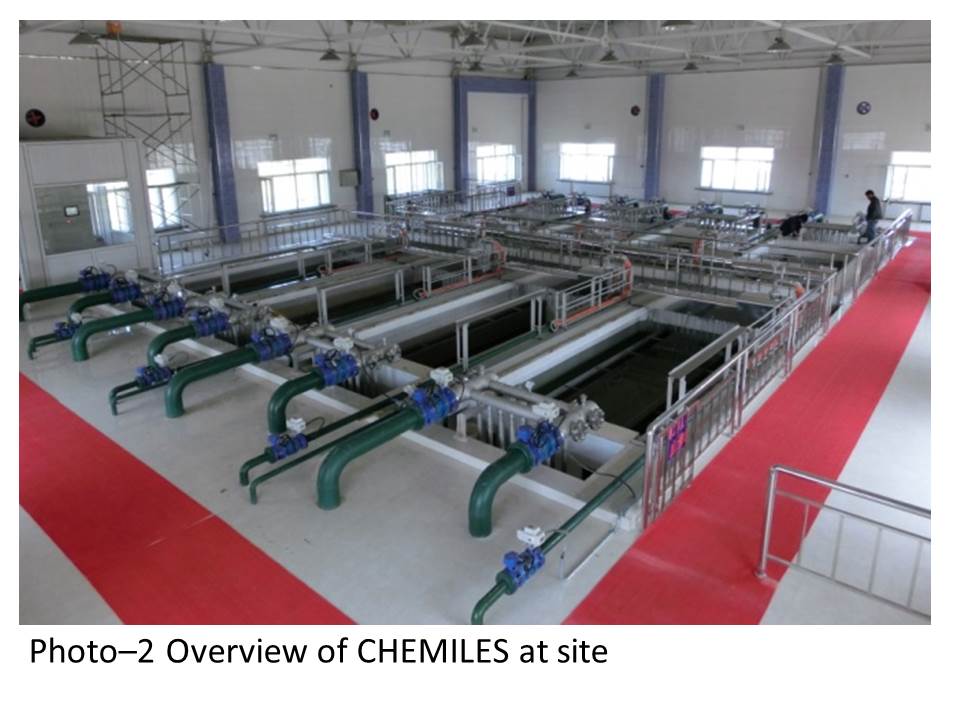